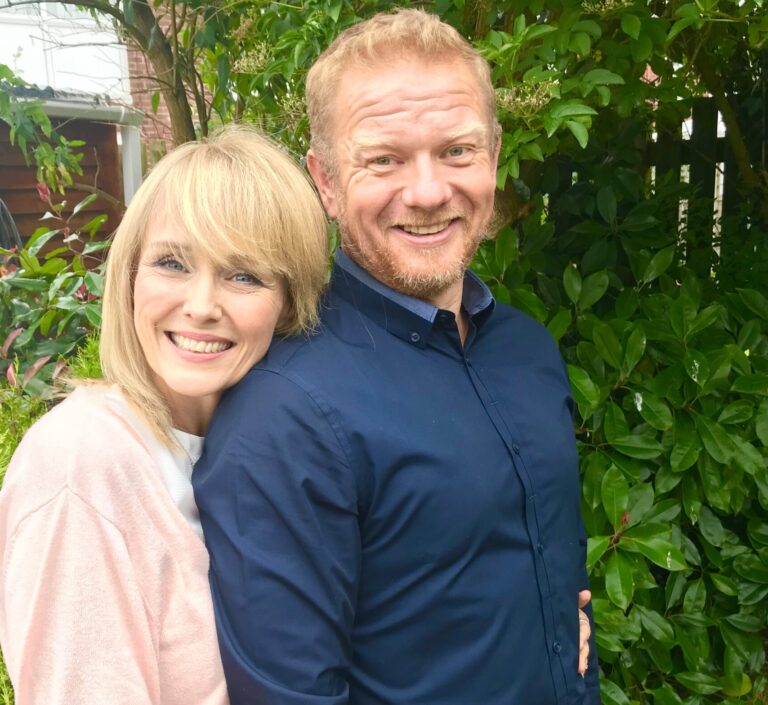 Glen and Tammy have been serving in church planting and church revitalisation work in the United Kingdom since 2004.  They have 3 grown children with families of their own.

Although rich in religious heritage, Great Britain is one of the most atheistic countries in the world. The remanent of gospel preaching churches is dying out due to lack of leadership and an ageing church population. The United Kingdom is in desperate need help if the church is going to exist 20 years from now.
CONTACT US 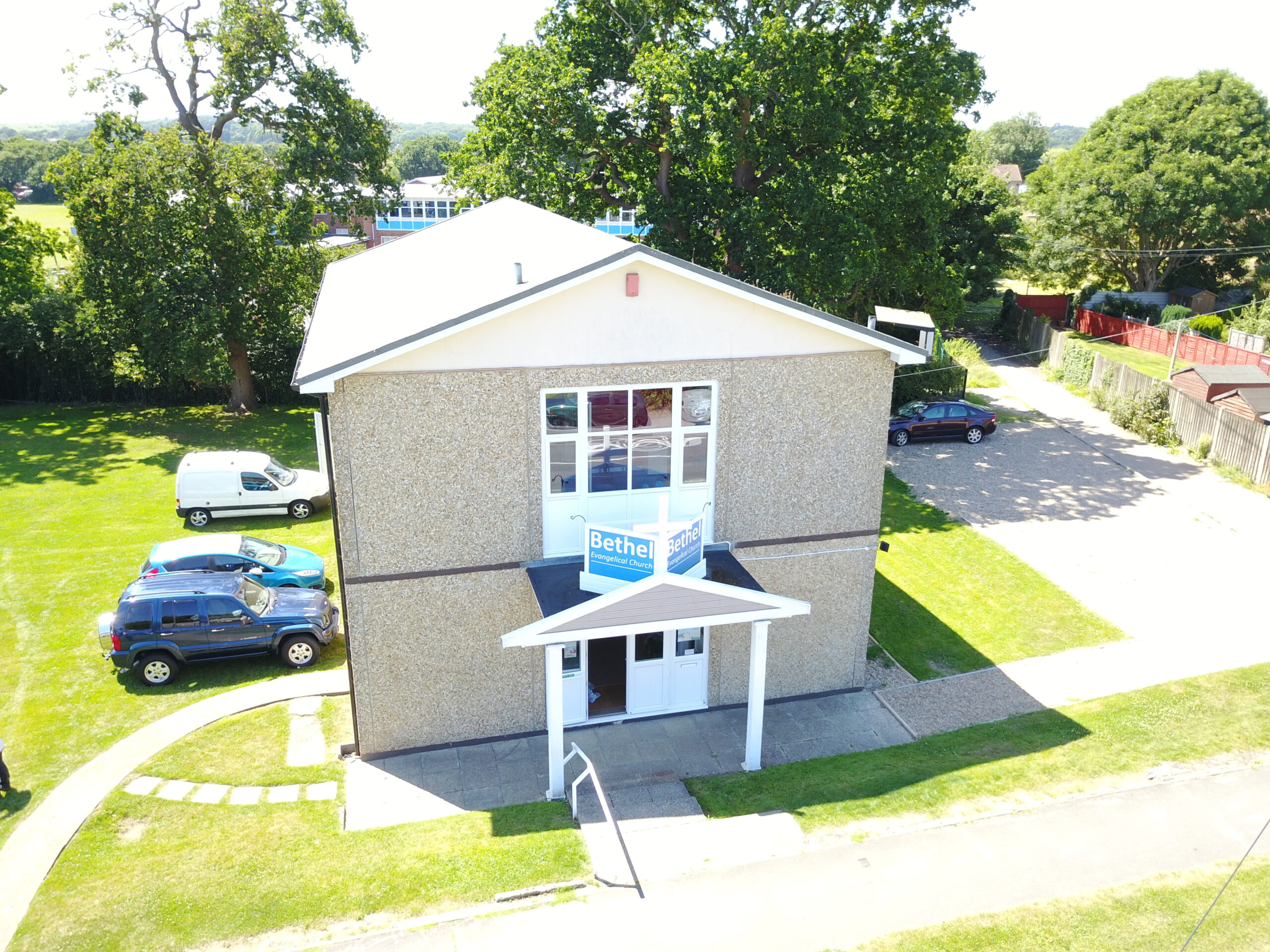 In 2013 Bethel Evangelical Church of Leigh Park called Glen to be their missionary pastor.  Bethel was founded in the early 60's but has struggled over the years.  The church had been without a pastor for nearly 20 years and had dwindled to just five people.  Since the Galbraith's arrival, the church has grown and seen many local people come to know the Lord.  Children's programs have been developed and the community is being reached again for the gospel.

The Galbraiths serve with Baptist Mid-Missions out of Cleveland, Ohio. Their sending church is Gretna Baptist Church in Gretna, Nebraska. In addition to these two organisations, hundreds of fellow servants of God around the world pray for and financially support the ministry in the UK. 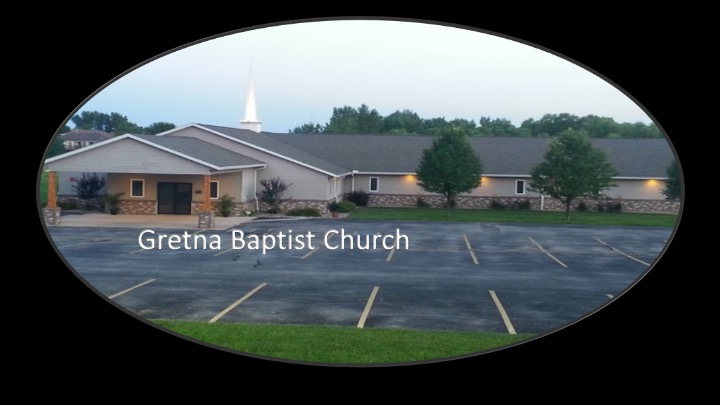