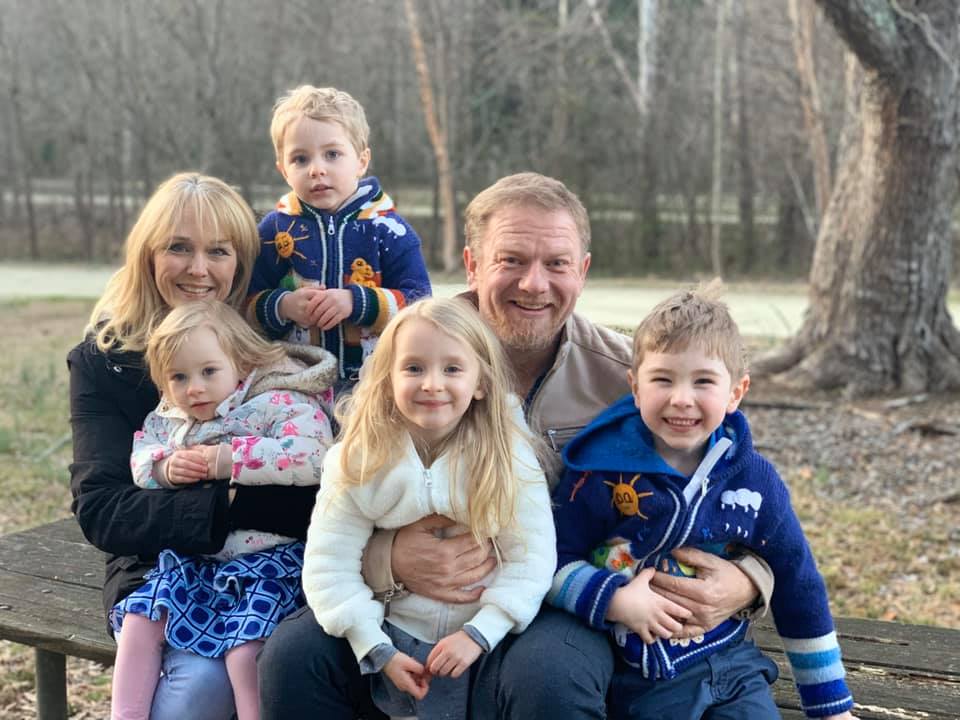 We have been serving in the UK since 2004. During that time, 8 years was spent in Aberdeen, Scotland; and the remainder here on the south coast of England. We have 3 grown children with families of their own and 7 grandchildren.

We serve with Baptist Mid-Missions based in Cleveland, Oh. Our sending church is Gretna Baptist Church in Gretna, Nebraska.

Glen is originally from the UK but moved with his family to Omaha as a child. Tammy is from Washington state. They met at Faith Baptist Bible College in Iowa.